On December 10, Villages of Kapolei Association held it’s first Winter Fair! I had fun and my booth had a great response from fair-goers!

This being my first booth, everything was still in testing mode. Will this table layout work? What will be the most popular items? No amount of research can equal what lessons experience can give you. I personally ended up overpacking. Three car loads’ worth! I was not sure what kinds of tents and props I would need. It was well worth it though, and I did not have a feeling of “I should’ve brought this/that.”

As far as popular items, I was not prepared. I knew Pokémon items would be popular, but did not make enough. I lost a few sales because some character plush I had needs to be made to order. People like to take home stuff now! I did however make in bulk a number of smaller items like hair clips and pins, easy to make items. Those were not as popular as those that take more time to make.

I was pleasantly surprised that Dumpling Kitty sold out! They will definitely go on my list to make for next time! How can you resist that little kitty’s face! Overall popular items were described in one word…Cute!

It was  a tiring day and I’m very thankful for the help I had for that day! I will definitely aim to be in the Spring Fair next year and be better prepared. Some words of advise for those hesitating and still considering having a booth/table at an event, just go for it! Don’t overthink your work, because the passion shows. My most popular items were born out of love and not with intention to sell. 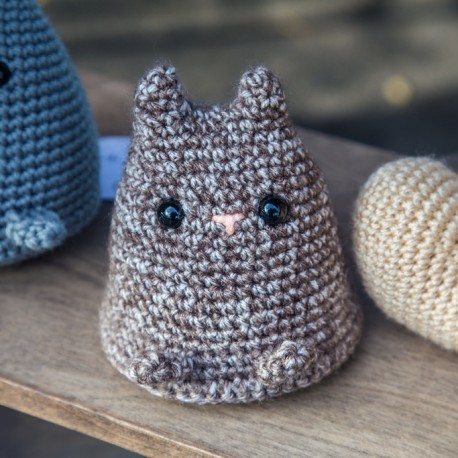 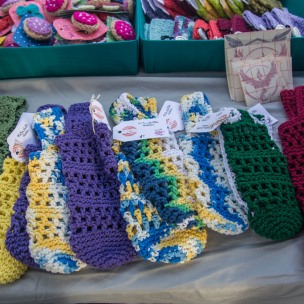