This afghan has been completed for a while. But since this was given as a gift, I did not want to risk ruining the surprise by posting too early! 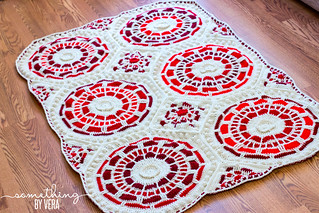 This project had some ups and downs, and some learning experiences. First lesson was when using multiple colors for squares (in this case, hexagons), work by color sections and not one square at a time. Doing so helps break the monotony and makes you feel it is a quick project. 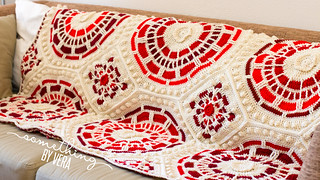 Another lesson is to not put projects down to hibernate for too long. For me, this gives me an excuse to postpone and get lazier and lazier to finish the project. My inner procrastinator comes out too much. 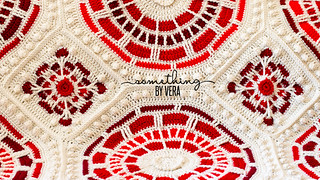 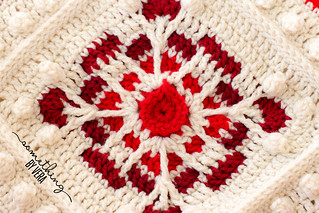 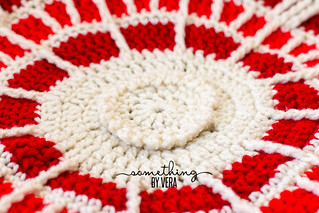 But overall, this turned out to be a great throw!

Member of Crochet Guild of America